The most successful Lotus 30 or 40 ever raced.

This web site is devoted to preserving the history of the Pink Stamps Special Lotus 30 and other vintage Lotus 30 and 40 sports cars. The Lotus 30 and 40 were the largest sports racing cars that Lotus ever built. They were as fast or faster than the Formula One Grand Prix cars of its time.

The Lotus 30 that has come to be known as the Pink Stamps Lotus 30 was the most successful Lotus 30 or 40. It competed in over 50 International Grand Prix Races for Sports Cars and National (Great Britain) Races. Total of 21 wins, 10 second places, 6 third places, and one each at 4th, 5th, and 6th place. It also achieved 13 overall wins, 10 second places, 5 thirds, and 8 fastest lap of race records.

The Pink Stamps Special Lotus 30 is currently owned by Richard Keyes of Portland, OR, USA. It has been restored to near the condition it was when it raced at Silverstone on 30 Aug. 1970, where it set the fastest lap record and won its first race as the Pink Stamps Lotus 30. The car is powered by an ex-Alan Mann Ford GT 40 LeMans engine with Gurney-Weslake heads.

This web site has numerous photos of the Pink Stamps Lotus 30/40 as well as several other Lotus 30s and 40s, information about these historic sports cars, as well as some of the drivers and teams that raced these fabulous cars.

If you know of any information regarding this Lotus or any other Lotus 30 or 40, please send us an email. 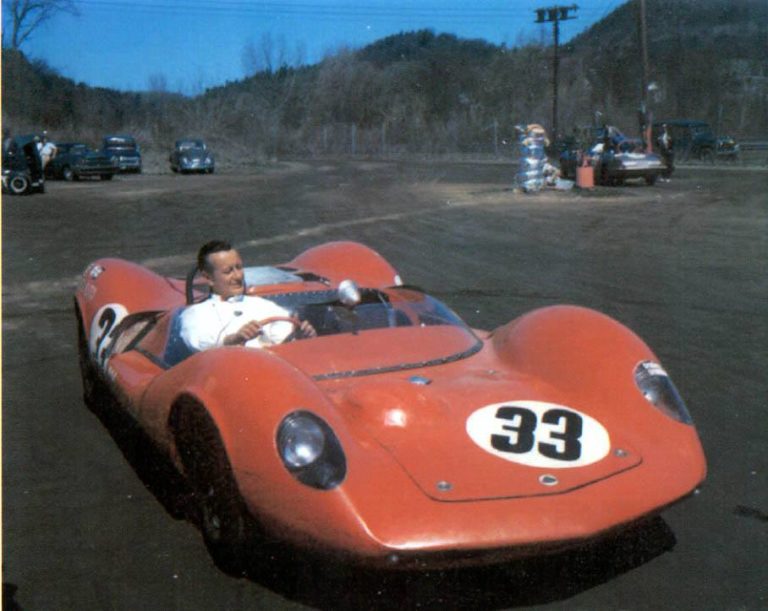 Marco Werner, a three-time Le Mans winner and ALMS champion, is writing an article about driving Lotus 30/L/7 last year. The article will appear in the German historic motorsport magazine “Curbs.” It is expected to be published in mid-April 2021. In the mean-time, Marco sent a video link of him driving the car at a […]

Here’s a set of photographs of Lotus 30/L/7 taken by Alfred Bauer. Around January 2021, Dr. Albert Streminski of Germany bought 30/L/7. Dr. Streminski is well known as a 1958 Tojeiro Climax 1100 and a Ferrari 212 owner in historic circles. Thanks to Alfred Bauer for sending these photos. All Photos Copyright © 2021 Alfred […]

Andrew Bradshaw, owner of 30/L/12 posted some home movies of his car from when it was owned by Robert Shaw of Rockford, IL, U.S.A. The car was imported by Lotus Southwest in 1964. According to Robert’s son, the car was bought from Homer Rader of Lotus Southwest in Houston, TX, early in 1966, trading in […] 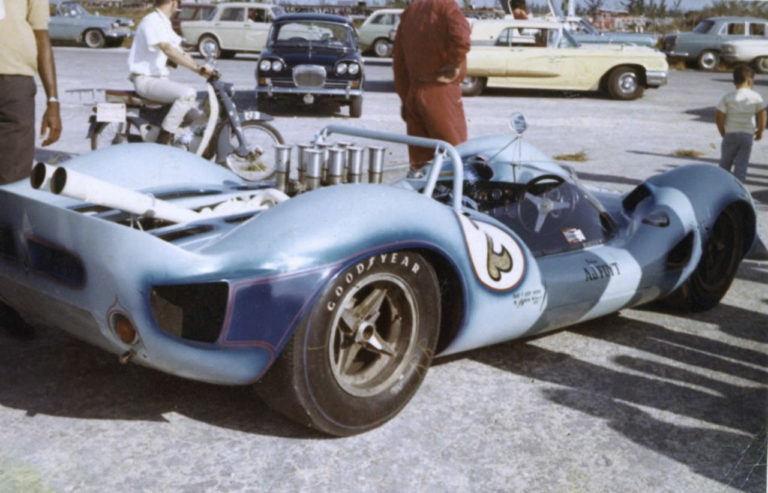 AJ Foyt’s Lotus 40 has long been missing. It had an amazing paint blue paint job, certainly one of the most beautiful paint jobs on a race car for the day. It looked more like hot rod than a race car… Most of the photos I see online are B&W, so they don’t show how […]

Thanks to Christopher Laws, Gerry Georgi’s stepson, for sending these photos. Gerry raced 30/L/7 with car owner Newton Davis in the Northeast United States. When Newt was not available to drive, Gerry filled in for him. They raced this car from 1964 to 1965. Newt Davis sitting in 30/L/7 at Lime Rock. The car was […]

Joao Paulo (JP) Campos Costa, owner of Lotus 30/L/15, recently posted a video of his newly restored car. This video shows in detail all the work that went into restoring his car. It finished the very wet Whitsun Trophy race at the 2017 Goodwood Revival. This car was sold as of 2019. It was for […]